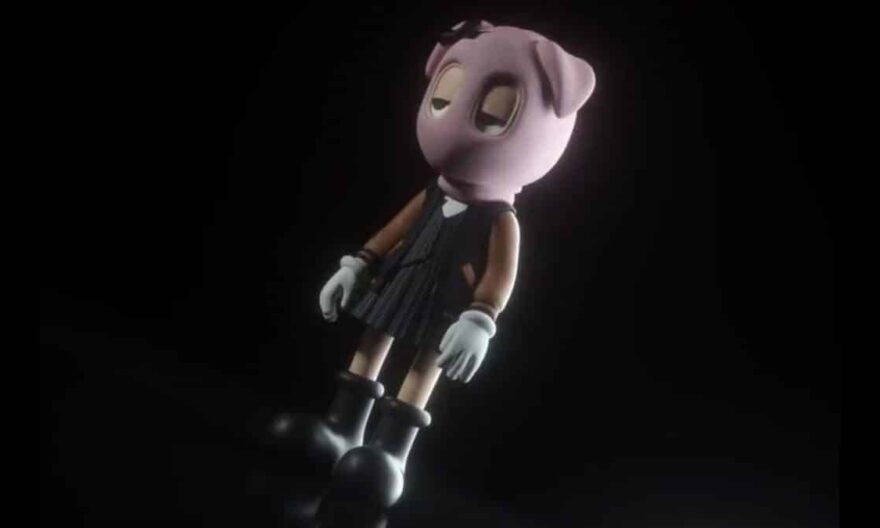 Soaring NFT project ‘A Kid Called Beast’ co-founder Rafsby (@Rafsby) is under fire for allegedly removing people from the allotted allowlist. Crypto investor @Resaang called out the project founder for this selective move on Twitter. Resaang also posts a complete Excel document of the wallets of the AKCB allowlist members. The 24,000 long member list is now around 9,000 receivers. Learn more about this story below.

A Kid Called Beast NFTs: What’s Going On With The Allowlist?

According to NFT trader/investor @Resaang, the co-founder of A Kid Called Beast was cherry picking from his communities while in talks of a collaboration. Resaang claims this is why the earlier collaboration never went through. Currently, AKCB is a top 15 NFT project in the Ethereum ecosystem and rising. Resaang proves there are other wallets that go beyond the selected 9,000. In his Twitter thread, he provides an excel sheet detailing the ~24,000 wallet addresses of the recipients.

Furthermore, Twitter user Hypno.ETH calls the AKCB founder out for spreading false information. A recent tweet by Rafsby says there was a filter for people using bots and hence only 9813 wallets were loaded on to the allowlist. Upon further digging, Hypno.eth states that the wallets are still loaded on to the AKCB smart contract. This means that Rafsby has allegedly rugged ~20k followers for whitelist spots. A bizarre mishap or a proven marketing rug? NFT twitter is yet to decide.

The important thing to note is that a project breaches community trust by mishandling whitelists spots. Meanwhile, other users even call out Resaang and deny this as any sort of rug pull. NFT Twitter is divided between calling the project a rug and addressing the entitlement of NFT influencers. They claim that NFT influencers are just sour to not get a chance to load up on more bags.

Whatever the case may be, the “A Kid Called Beast” project is currently in the spotlight. Moreover, a lot of NFT enthusiasts, influencers, investors, and major collectors view the project as a blue-chip in the making. Some Twitter users from the @DegenPasses community also state that he previously rugged allowlist spots to their community back in August. There are even comments on his unprofessional approach to the NFT communities he has previously interacted with.

About A Kid Called Beast

A Kid Called Beast is a 3D augmented reality NFT project. The Ethereum based project is a vision to bring empower physical and digital art interactions. The team plans to do this via art, fashion, music, and technology. Moreover, AKCB also innovates by bringing a human-utility solution and unique art experiences. The project shapes up to position itself as the new ‘Disney’ of web3. With similar characteristics, but a completely separate ethos, each AKCB character has a mask. The mask represents childhood imaginations. An altered personality that people can use in digital playgrounds. Learn more about the project on their official website.

The post A Kid Called Beast NFTs Under Fire For Taking Wallets OFF the Allowlist appeared first on NFT Evening.