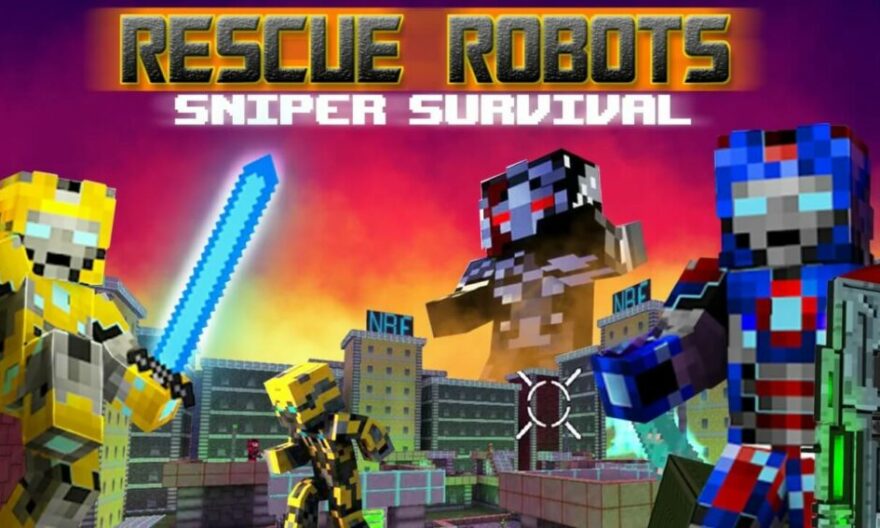 Aeria Games Canada has announced a partnership with Ready Games to re-release its games by integrating web3 features. The North America-based gaming company published 14 titles on the app stores with 1 billion+ download on mobile. To increase its player base by catering to web2 and web3 players, Aeria Games has partnered with Ready Games to achieve this goal.

As part of the first collaboration, the two companies are working on publishing the first blockchain title of Aeria – Rescue Robots: Sniper Survival. In addition, Aeria Games will release blockchain versions of other popular titles in partnership with Ready Games. Ready’s infrastructure will provide a full suite of web3 gaming tools and the ecosystem token AURA.

“We are incredibly excited about our strategic partnership with Ready Games Network. Aeria Canada is accelerating the entrance into web3 using Ready’s infrastructure. Our mobile game users will be introduced to web3 – giving them access to ownership of NFT assets and tokens, new rewards and incentives.”

First blockchain game to be released by Aeria

Rescue Robots: Sniper Survival is the first blockchain-enabled game by Aeria Games. Players must overcome obstacles and kill enemies with collectible weapons in the game. With each level, players can unlock more sophisticated weapons along with new maps. The fast-paced challenges are set in 3D block worlds where players will encounter Robot enemies.

With over 5 million downloads, Rescue Robots has 250,000 monthly active players, and a 4.3 app store rating. In the blockchain version of the game, the weapons and other in-game assets are expected to be represented as NFTs. Additionally, a secondary marketplace will also be there for trading in-game assets. The game’s beta testing began on December 1, 2022 and the official android release will take place in January next year.

Aeria Canada Studio is a decentralized game development studio based in Canada. The studio has published over 40+ games across major app stores and has recently entered the web3 domain to onboard web3 players. Aeria’s development team works from various locations worldwide. Some of their popular games include American Block Sniper Survival, Survival Hunter, Cops vs Robbers, and Block Mortal Survival Battle.

Did you miss our previous article…
https://nft.magnewsblog.com/how-to-master-bit-heroes-quest-with-your-nfts/