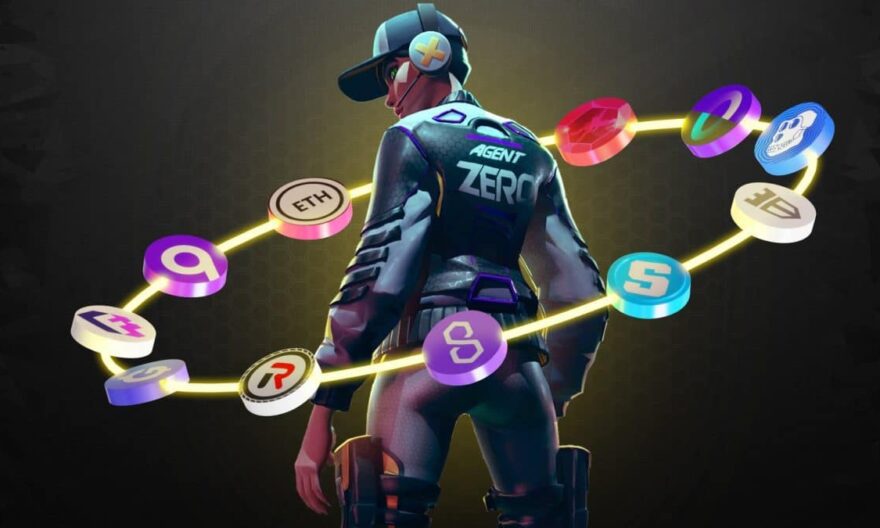 Animoca is building a $2 Billion Fund to fuel the metaverse of the future. The gaming company’s Co-Founder and Executive Chairman, Yat Siu, sat down with the largest financial newspaper, Nikkei Asia, to announce the initiative. The fund will be named Animoca Capital and its investments will begin in 2023. This marks a strong note of industry support during the darkest days of crypto winter.

What is the $2 Billion Animoca Metaverse Fund?

Animoca Capital is focusing on projects that handle digital property rights, especially NFTs and metaverse businesses. The goal will be different from other VCs, which tend to look for an immediate return. Instead, Animoca wants to serve as an “entry point” for the Web3 industry. To do so, the fund will focus on “equity optimization” over immediate returns.

The fund is also billing itself as an attractive gateway for Web2 investors, who have more appetitive for companies that are in a growth stage. These tend to be safer investments than startups, which carry a high risk of failure.

Why is Animoca Investing Now?

Essentially, Animoca wants to nurture the space and they have a lot of incentive to do so. The company is known for its metaverse game, the Sandbox. That means they succeed when the industry succeeds.

The brand also contributed $10 million to the Web3 Industry Recovery Initiative, which Binance launched in response to the fallout from FTX’s implosion. Animoca has a vested interest in keeping the industry afloat, but their $2 Billion bid spells something much larger. Despite the woes of crypto winter, it appears Animoca remains bullish on the future.

Did you miss our previous article…
https://nft.magnewsblog.com/japan-updates-its-nft-taxation-guidelines/