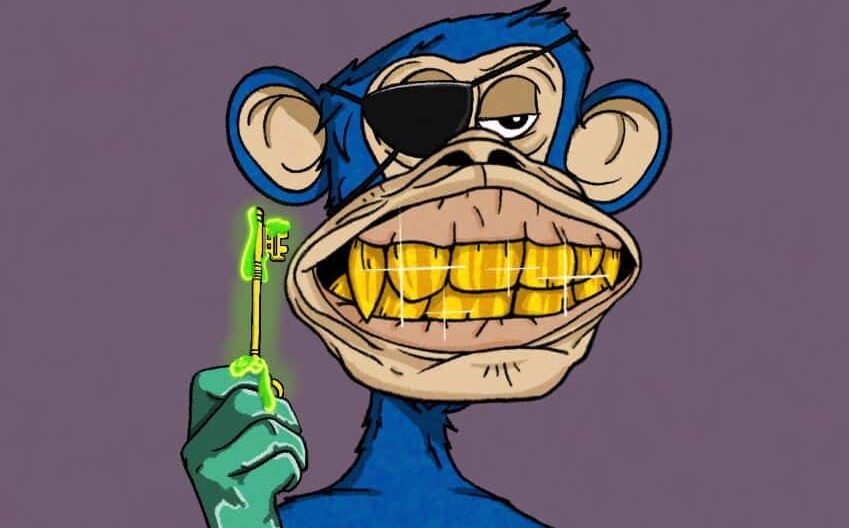 Yuga Labs’ Bored Ape Yacht Club Sewer Pass has generated over $10M in trading volume less than 48 hours after launch. With some Passes listed for over $640K, this drop is undoubtedly successful. These passes offer access to Yuga Labs’ game Dookey Dash, surprise rewards, and other soon-to-be-revealed perks. The best part: you can get your own pass even if you’re not a Bored Ape NFT holder!

Bored Ape Yacht Club Sewer Pass: What You Should Know

Players can improve their score until February 8th when the gaming session closes. Each user will receive a surprise reward based on their score. In other words, the sooner you get your Sewer Pass, the more chances you get to reach a higher score!

How can you get a Sewer Pass NFT?

To begin with, the Sewer Passes come in four tiers based on which BAYC/MAYC NFTs a user holds at the time of claiming their pass. Here are the corresponding passes for each NFT combination:

Every holder of a Bored Ape or a Mutant Ape NFT can claim a Sewer Pass for free. Not a BAYC holder? You can still buy a Sewer Pass on secondary marketplaces. However, you’d better hurry up, as their prices are skyrocketing by the minute. For example, some Tier 4 passes were listed for a whopping 420 ETH.

Once you get your pass, though, the real fun begins as you get to play Dookey Dash!

How does Dookey Dash work?

Dookey Dash is a skill-based game created by Yuga Labs. Basically, players must travel through a sewage to pick up fragments that increase their score. Its core goal is simple: the higher the score, the greater the reward.

What reward? We don’t know exactly, but considering the complexity of this mint, it might just be worth the hassle. You can already claim your Bored Ape Yacht Club Sewer Pass, so get ready to play!

Did you miss our previous article…
https://nft.magnewsblog.com/university-of-singapore-invent-glove-to-let-you-feel-inside-the-metaverse/