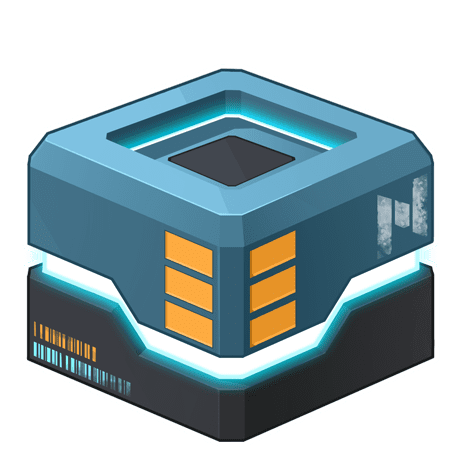 The opportunity for all the chainmon trainers to get a piece of this metaverse has arrived through the Chainmonsters Foundation Land Sales. There will be two different sales: The pre-sale on November 16th and the public sale on November 23rd. The early bird gets the worm, so, there will be more benefits in purchasing a pack in the pre-sale.

On both sales there will be three different packs:

Public sale and the pre-sale have exactly the same packs, price and the NFT packs will come from the same pool. This means that, if the demand is high during the pre-sale there is a chance that players deplete the pool and there is no public sale.

So, there are two main advantages in minting during the pre-sale:

The Benefits of Owning an NFT House or Island

Players will unlock a free house and a free island at some point. The difference between the free ones and the ones that come from the Foundation sales is that the houses and islands from the Foundation Sale are actually part of the map. This means that players can visit them simply by roaming the world map.

On the other hand, the free islands and houses are only accessible through the friends menu and they have some limitations.

How to buy a Foundation Pack

Chainmonsters is a pókemon-like game on the Flow Blockchain. Players have quests to do, a vast world to explore and a lot of chainmons, the pókemons of this game, to catch. Each player will have a squad that is made up of four chainmons. These chainmons can be turned into NFTs by spending ‘mint tokens’.

Personally, I think that Chainmonsters is the best pókemon-like game in web3. It reminds me of the modern Nitendo pókemon games. The graphics are high-quality and gameplay requires strategy and team building. This is why the community is already so large even though Chainmonsters is not finished yet.

Chainmonsters Demo is Live. This demo, unlike the beta, is a standalone version. This means that players’ progress will be reset when it ends. Nevertheless, it is a good way to learn about this project while we wait for the full game release.

About the Author: Carlos Lopez