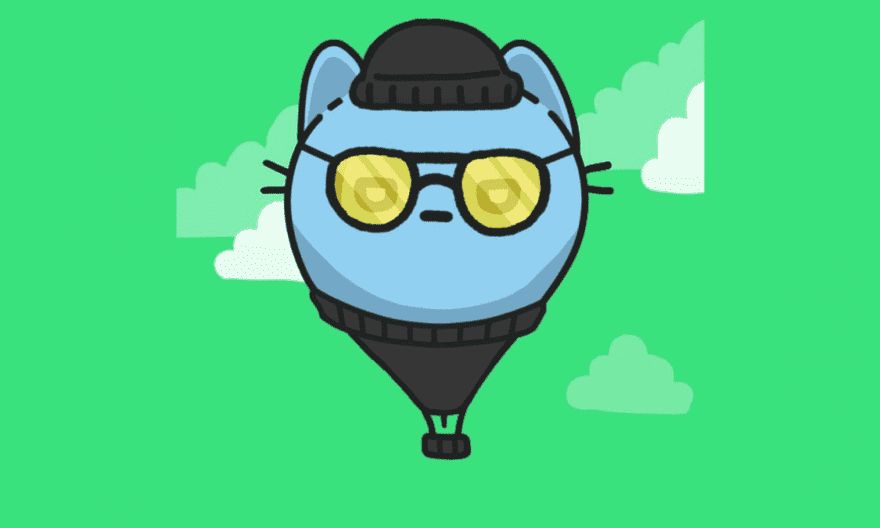 theNFT history is made yet again with Cool Cats featuring on the Macy’s Thanksgiving Day Parade! This marks the first time that an NFT has featured in the parade. Read on to learn more about why this is a significant event in NFT history!

Why Is The Macy’s Thanksgiving Day Parade Important To NFTs?

In 2023, history will be made officially as a Cool Cats NFT Balloon will float high and mighty among others in one of the most prestigious parades. The Cool Cats NFT won 69,175 votes to beat other NFT collections to win a spot in the parade. With this latest move, the project is the first-ever NFT IRL Parade balloon. The ot

Additionally, the Cool Cats won the voting owing to a massive comeback! With just 1 day of voting left, the Cool Cats community were about 10,000 votes behind on the win. Their largest competitor was the awesome SupDucks NFT project. But, due to the massive support and effort of the community, the winning project inched ahead of the run.

On the 97th edition of the Macy’s Thanksgiving Day Parade, people will look up to see a beautiful blue cat flying above the streets of New York! Some of the other balloons also include Diary Of A Wimpy Kid, Grogu, Pikachu & Eevee, and others.

Seeing the early days play out with huge appearances like these further deepen the connections between the public and blockchain/web3. The Blue Cat, the trademark NFT for Cool Cats just shows how far an idea can go. It also represents an optimistic era for NFTs in general.

The Macy’s Thanksgiving Day Parade is an annual parade in New York City presented by the U.S.-based high-end store chain Macy’s. The Parade first took place in 1924,[2] tying it for the second-oldest Thanksgiving parade in the United States with America’s Thanksgiving Parade in Detroit

Did you miss our previous article…
https://nft.magnewsblog.com/spatial-announce-its-creator-toolkit-for-3d-immersive-experiences/