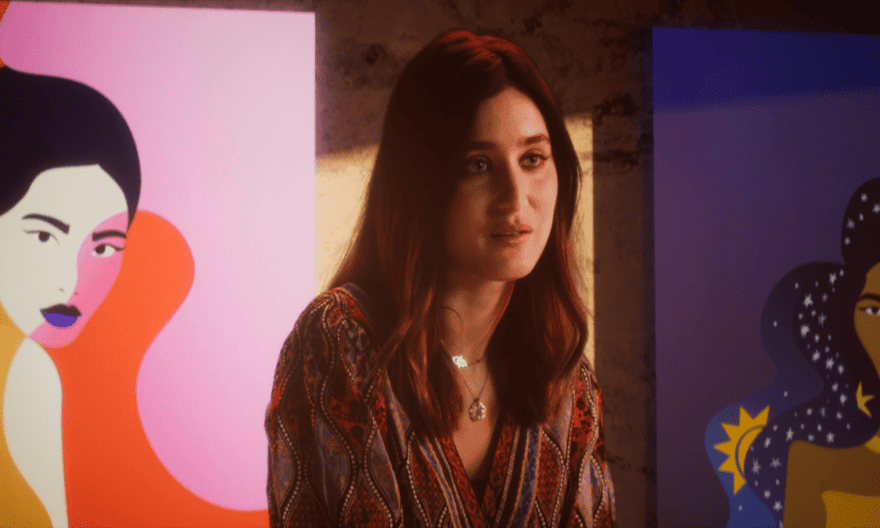 Globally acclaimed filmmaker Dan Sickles announces a new feature-length crypto documentary “I’M NEW HERE”; about digital art pioneers such as Beeple, Yam Karkai, and more! The documentary will also bring along a companion NFT art collection that celebrates the rise of crypto art worldwide. Dan Sickles is the winner of the Sundance Film Festival Grand Jury Prize for his documentary “DINA”. He has also won a Tribeca Festival Audience Award for his debut film “MALA MALA”. Learn about the upcoming NFT documentary below! 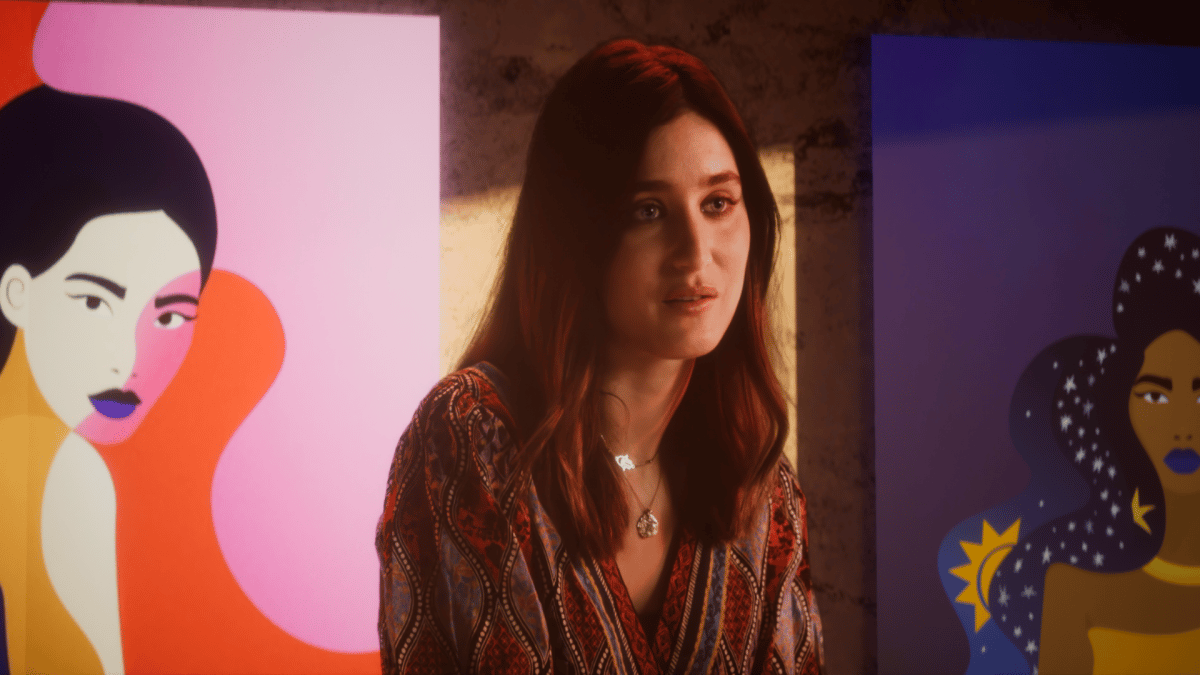 What Is The Crypto Documentary All About?

The “I’M NEW HERE” documentary explores the web3 world and its vibrant communities of artists and developers who build it. The documentary follows the perspective of a new user, weaving together interviews with 100 artists, enthusiasts and NFT experts. 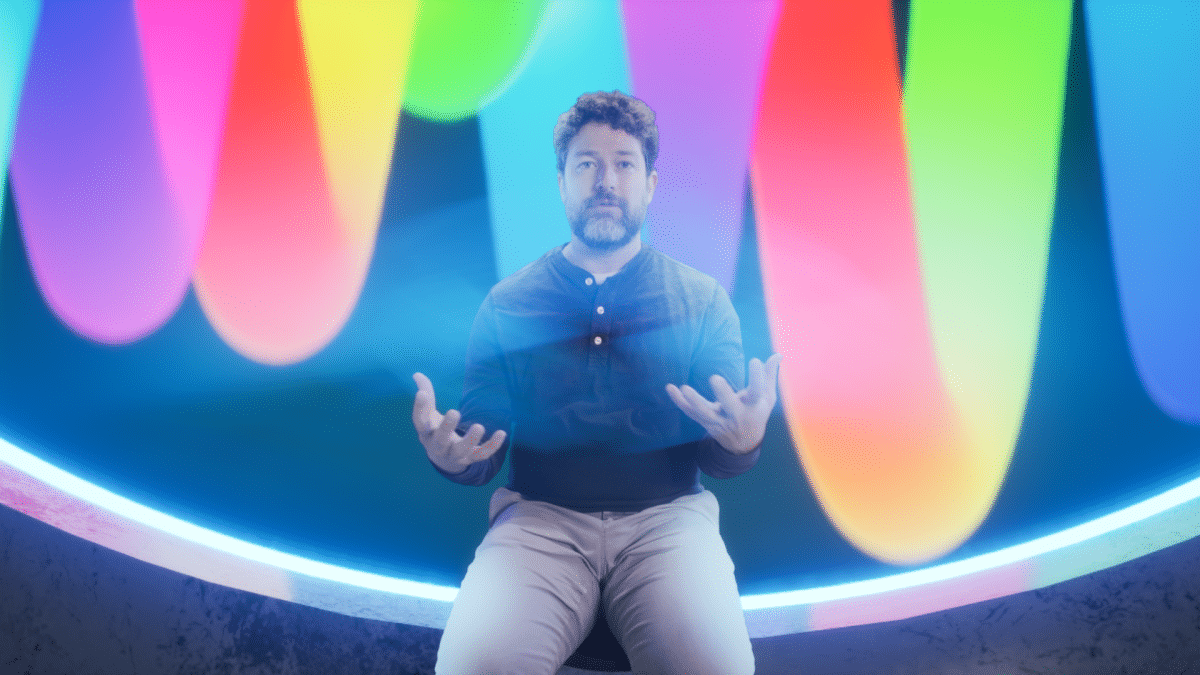 This documentary is also the first ever NFT funded film that directly supports crypto artists. The NEW HERE NFT collection is a 10,000 piece digital collectible project. 15% of the gross revenue generated from the NFT sales will go directly to artists featured in the film. Holding an NFT allows fans to connect to the film in new ways. It allows users to directly contribute to the artists who built the film and community. Each of the NFTs go for 0.088 ETH on the official New Here website.

“The NFT community is composed of so many talented people exploring new ways to make and experience art, and I’m thrilled to share their voices in film. These are brilliant and complex artists of a whole new generation, making unprecedented work in a new space,” said Dan Sickles, director of I’M NEW HERE. “With our NEW HERE NFT drop, we’ve created a novel system to reward artists for their participation in our film in perpetuity, while offering our community of collectors a ton of awesome benefits.”

The film is produced by Academy Award nominee Shane Boris, Dpop Studios’ Hannah Roodman and Bruce Cheung and William Swann. William Swann is the executive producer of hit Netflix docuseries TRAINWRECK: WOODSTOCK ’99. The documentary has a 2024 release date. Each NEW HERE avatar is a utility-focused generative collectible. Every avatar is also a key to the private NEW HERE discord. Furthermore, the NFTs also act as passes to IRL and metaverse events. The NFTs are based on the cast of the film and contain traits based on the artists themselves.

When collectors mint NEW HERE NFTs, they’re also minting a piece of internet history. This is the first film capturing the shift to a new generation of artists and creators. The NFTs will also allow holders to receive exclusive drops created by the artists in the film!