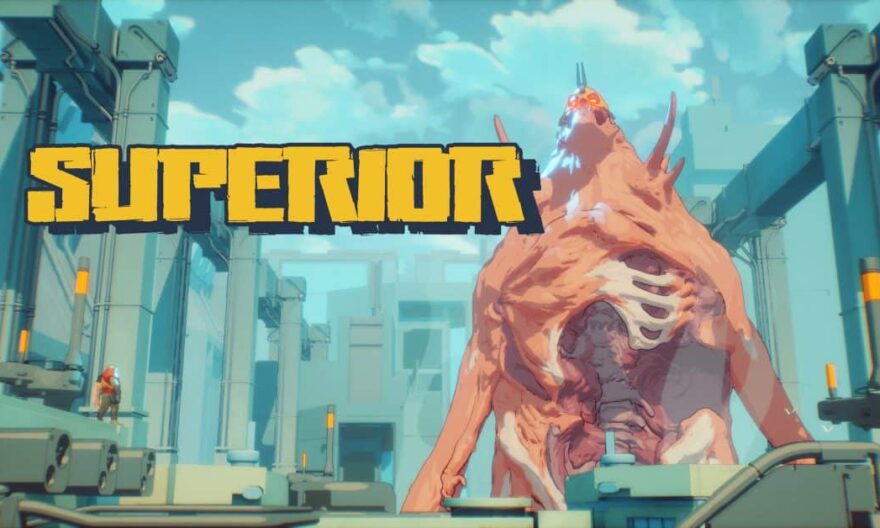 Superior, the much-awaited shooter by Gala Games, is now up for sale on Steam. Early access is available for immediate gameplay. However, players are advised that the Steam version of Superior does not include NFTs. This is per Steam’s policy prohibiting NFTs and other Web3 technology in the games that they list.

Steam is one of the largest providers of Web2 games.

What’s In The Superior Steam Version?

The Steam Version of Superior by Gala Games is available on November 16th. Players will be able to interact with each other across the versions, but there will be no interoperability for blockchain items.

Furthermore, characters on each platform will remain separate, even though they can play together. Gala Games has hinted that merges might be possible in the future, but it seems they will not be for now. It should be noted, no reset will take place before the full release.

What’s In The Superior Web3 Version?

Gala Games is also releasing Superior to the Web3 community in a limited capacity starting on November 16th. Players who own either an Early Access Pass or Prime Character can play the game via the Gala Launcher.

The Web3 version will have access to NFTs. While it may seem an imperfect solution, Gala Games appears to be making the most of their opportunity to be in front of Steam’s 120 million players.