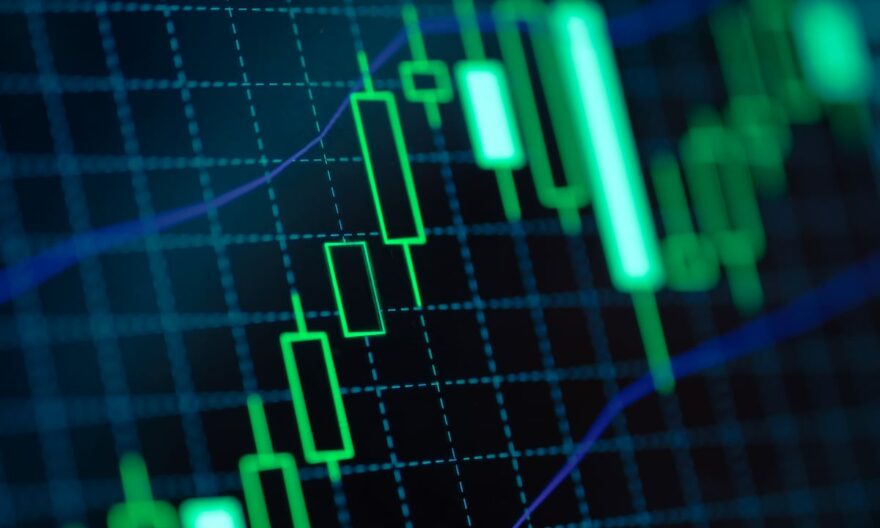 NFT-related gaming coins rallied this past week, starting the year off on a good start. Cryptocurrencies like Gala (GALA), Decentraland (MANA), and Apecoin (APE) among others, soared in price, displaying that interest in NFTs is back.

The surge in Gaming Coin prices

Gaming coins have skyrocketed over the past week, most notably GALA, the utility token that powers Gala’s crypto gaming ecosystem. It has increased 141.6% in the last seven days and is one of the top gainers among market capitalization-ranked cryptocurrencies, according to CoinGecko. Further, GALA is up another 1.6% at the time of writing this, making it the 100th largest crypto currency by market cap. That said, Gala’s substantial gains do not take away the fact that the coin is down 86.9% over the course of the year.

Furthermore, APE is another NFT-related crypto currency that soared in price this past week. ApeCoin, the native token of BAYC, is up 23.6% over the past seven days. It’s also up 5% over the past 24 hours at the time of writing this. On another note, BAYC is the most traded NFT collection over the past seven days, according to Cryptoslam. It did $16.5 million in sales, which is a 15.9% increase from last month.

In addition, other collections in the BAYC ecosystem, like Mutant Ape Yacht Club, saw a 15% increase in floor price along with a whopping 73% increase in trading volume, according to Opensea.

A spike in NFT volume

Besides GALA and ApeCoin, other gaming crypto currencies showed some considerable increases this past week. According to CoinGecko, MANA, the native currency of Decentraland, is up 27.8% in the last seven days. Similarly to GALA, the MANA coin is down 86.5% from its yearly high of $3.50.

Moreover, SAND, the native token of The Sandbox, also saw sizable gains over the same seven-day period. To specify, the crypto currency soared 26.9% in the past seven days, making it reach a price of $0.52.

All in all, the recent surge in NFT-related gaming token prices is due to the recent NFT rally that the space experienced. The space, in detail, saw a 32% spike in NFT trading volume over the past seven days, which resulted in $211.9 million in NFT sales. The projects that saw the biggest gains were Rektguy, 3Landers, Pudgy Penguins, Renga, Chimpers, and Alien Frens, among others. In addition, many blue-chip NFT collections also surged in price. Some of these collections include Azuki, Doodles, Chromie Squiggle, and more.

Although the prices have recently weakened, the rally put the NFT Twitter community in a state of hysteria. The energy was high, making many members feel like the bull run was back. Only time can tell what the rest of the year has in store for us.

Did you miss our previous article…
https://nft.magnewsblog.com/how-dappradar-api-helps-developers-ecosystems-and-product-owners/