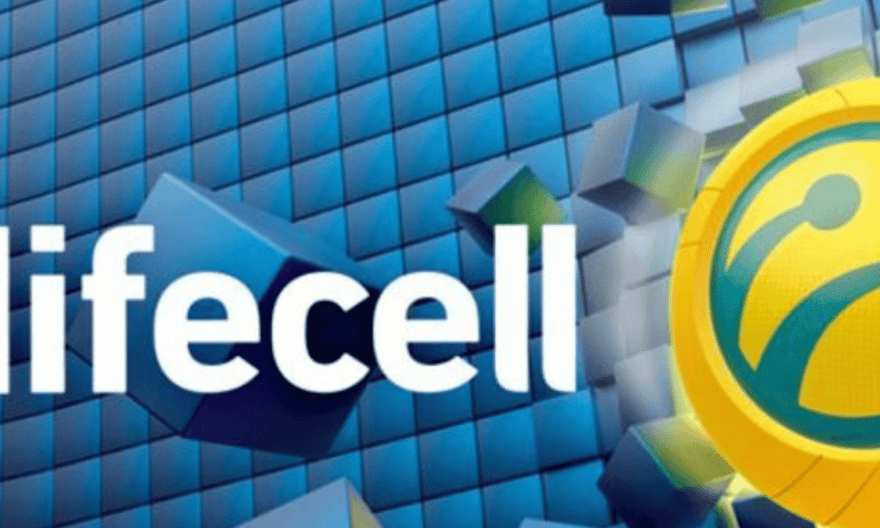 The Lifecell NFT Marketplace: How It Works

Lifecell is developing a platform for the exchange of non-fungible tokens for Ukraine. The platform will publish its own charity collection, titled NFT Talkers, announcing soon. The NFT Talkers project aims to raise funds to support Ukraine in the fight against the Russian aggressor and to support artists during the war. Lifecell introduces a unique experience for the telecom market via this move. Incidentally, this is also the first NFT marketplace from a mobile operator. The “NFT Talkers” platform will unite Ukrainian artists and turn digital artists into NFT professionals, allowing them to earn freely by tokenizing their works.

Following the announcement, Lifecell has also established its own token. A charitable military-civilian token collection on the platform called ” Tools of People’s Power.” All funds collected from the sale of the NFTs are transferred to the state fund in support of Ukraine UNITED24 war effort. “War is a time of unity and mutual assistance. Creating our own NFT marketplace is another way to bring our victory closer, because it has both a charitable and a social component. Even during the war, progress and development in Ukraine do not stop. NFT technologies allow us to raise money for charity and allow artists to do what they do best – speak the language of art. That is why we named the platform “NFT Talkers”. states Ismet Yazidzhi, Chief Executive Officer of Lifecell. “Lifecell once again confirms its main values ​​- to provide the best innovative digital experience even in times of war.” he adds.

More About The Ukraine NFT  Platform:

On NFT Talkers, artists creating their own NFT collections can have the projects allot some amount of their revenue to charitable causes. Moreover, Lifecell will send the money collected from their sale to the United24 state fund. Therefore, the “NFT Talkers” marketplace will also act as a fundraising platform.

The platform works on the basis of the Avalanche (AVAX) blockchain. The transaction rate is approximately $0.02, which is one of the lowest gas fees on the market. This makes placing and buying NFTs as accessible as possible for everyone. Lifecell implements the NFT marketplace in partnership with NFT Prime. You can stay updated about the marketplace via the platform’s official Twitter page.