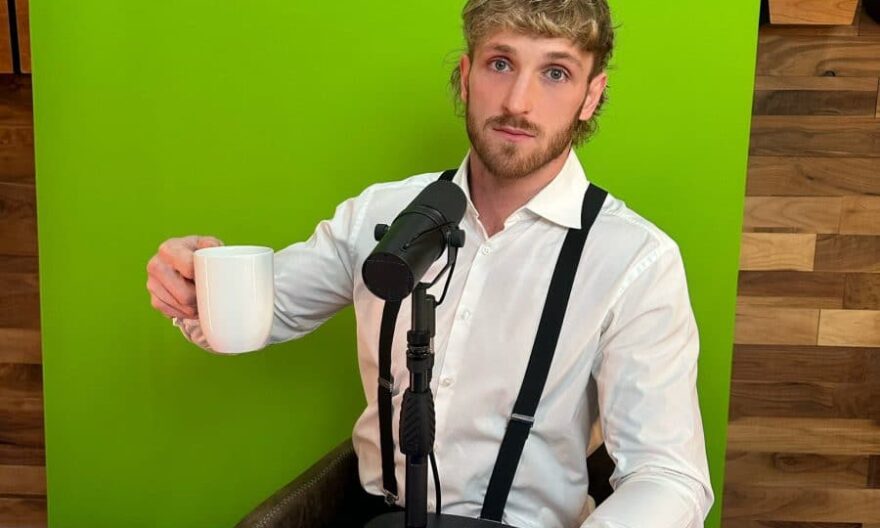 After a series of back-and-forth allegations, YouTuber and boxer Logan Paul has apologised to YouTube journalist Stephen ‘Coffeezilla’ Findeisen. In a series of videos, Coffeezilla alleged Paul’s CryptoZoo NFT is a scam. In response, Paul called Coffeezilla a “lopsided journalist with an agenda”, and took no accountability for hiring criminals for his play-to-earn game. However, on Saturday, Paul apologised to the journalist.

Here’s all you need to know about Logan Paul’s apology to Coffeezilla.

On Saturday, January 7, Coffeezilla took to Twitter to say that Logan Paul called him to say he was deleting the two responses he made against the journalist. He added that he would also drop the “lawsuit threats” against him.

“I believe he’s making a 3rd response, which I’ll be delaying my video to include,” Coffeezilla tweeted. “Hopefully this time he takes accountability and refunds the victims of CryptoZoo. That’s what matters.”

Furthermore, Coffeezilla shared a screenshot of what seems like Logan Paul’s Discord response to the CryptoZoo NFT community.

“I deleted my initial response to Coffee’s series,” Paul wrote. “It was rash and misaligned with the true issue at hand, so I called him today and apologised…I’m grateful he brought this to light. I will be taking accountability, apologizing, and coming forward with a plan in the near future.”

Many welcomed Logan Paul’s comments and praised Coffeezilla for his investigations. However, some added that this should have come sooner.

The Alliance CSO, Kelly, for instance, wrote, “It’s great these are next steps but it sucks that so much had to happen first, aside from your investigations — such as being called out by even his own supporters, someone making his game in hours, etc.”

It remains to be seen if Logan Paul will actually reimburse CryptoZoo victims.

Did you miss our previous article…
https://nft.magnewsblog.com/warner-bros-announce-game-of-thrones-digital-collectibles/