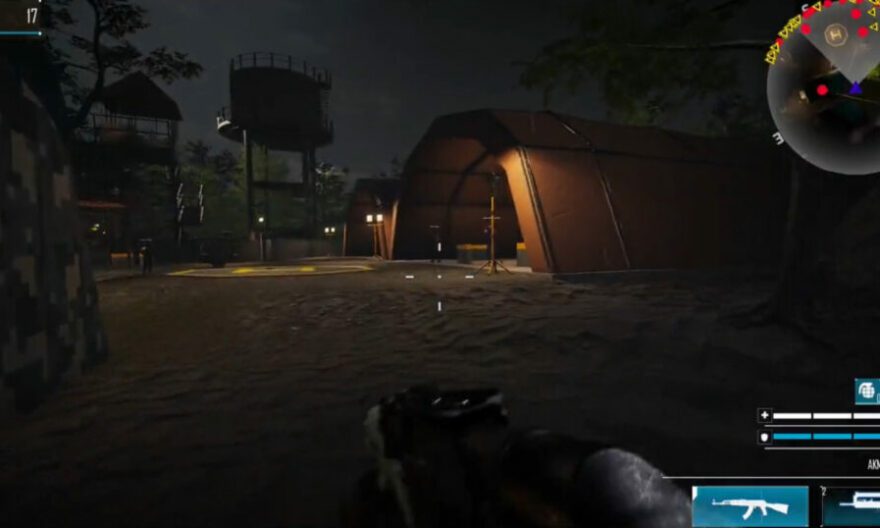 The PvPvE First-Person Shooter Metalands announces some major, upcoming updates for the game. Smart NFT integration, weapon skins, and weapon inspection are just some examples of what is coming. Expect a way more polished, more competitive, and more feature laden Metalands in 2023.

Metalands released a few playable versions over the last year. So far, it looks like it has potential as a First-Person Shooter. But recently, the team announced all the upcoming updates which are going to be a game changer. Here is the list of everything that is coming to Metalands:

Let’s break it down…

Smart NFTs will give players the opportunity to save their in-game NFT progression on-chain. This means that Metalands NFTs will become mutable. So, when players level up their NFT character or make their NFT weapon stronger, that will be recorded in the blockchain and the metadata of the NFTs will be updated. This new feature will also make NFTs more valuable. Obviously, a fully leveled character will be worth more than a level 1 character.

This is possible thanks to the partnership Metalands has with Altura NFT.

What is a First-Person shooter without those shiny skins on a player’s AK? Metalands does not want to be different than all the other projects that fall in the same genre, so they are also implementing Weapon Skins in their game. Some of these will be sold, other skins will be game rewards. Players will also have the option to create or modify their own skins by spending $CIFI.

What is the point of having the latest legendary-rarity diamond skin on your M4 if you can not see it or show it to your friends? That is right, there is no point. That is why Metalands is implementing weapon inspection. Through this, players can get a clear picture of their weapon skin and all the changes made to it.

The gameplay will get a lot of updates. To begin with, enemies will have different classes and a communication system. So, players can expect a bigger challenge when facing bots. The team is also working on the rigidbody system, radar system, teleportation mechanism, and day and night transition.

There are a lot of things players will be able to do from their Bunkers. Some examples are bunker-loadout, leaderboard system, customisation with items earned from gameplay, and teleport to other locations through a device.

Last but not least is the competitive side of Metalands. For all the hardcore FPS lovers out there. A leaderboard system will be integrated where top players will be able to earn rewards like NFTs, $CIFI, stablecoins, and other rewards.

Metalands is currently on its Private Alpha. Accordingly, to one of their team members, this early version already includes PvPvE, which means players will face bots and also other players. To register just fill out this form and hope that the team selects you as an early tester.

The game is still in its early stages of development. Unfortunately, there is no whitepaper or a litepaper. All they have is a pitch deck. According to the only informational document they have, this is the Roadmap for the project:

If you want to get some alpha I recommend that you join this telegram group. I will also leave you with a video with some gameplay, so you can have an idea about what the game looks like.

Did you miss our previous article…
https://nft.magnewsblog.com/the-race-to-build-a-metaverse-in-china/