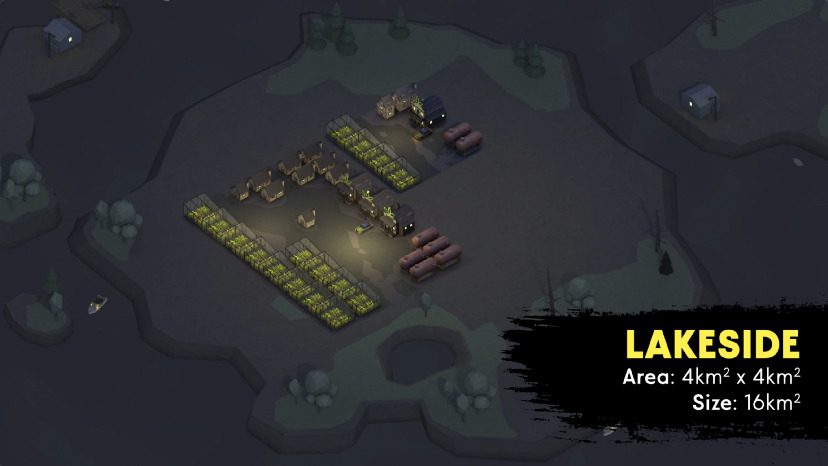 Mobland Turfs have arrived. Soon players will be able to mint their Turf, start growing their criminal business, and take over the Mafia Metaverse. This is another step for this Action Trading Card Game and will add another layer to its gameplay.

Accordingly to the team, Turfs will be revenue-generating businesses within Mobland. Players will need to buy a turf and a WEED farm to earn BUD by running their criminal empires.

How to earn tokens

Then there is the Farm Stake Bonus. Players, by staking their weed farms on their turf, will get an in-game currency called BUD. The larger the turf, the more BUD each player might get.

There will be three main ways of earning tokens with turfs:

So, there are two different assets in Mobland’s land business. Turfs and Weed farms, and players will need both. If a player only has a Turf, he can rent it to a player who only has Weed farms. On the other hand, a player that only has a Weed Farm will need to pay SEED to use the turf of another player to generate BUD.

SEED will then be used in many activities like:

BUD will be used for:

Mobland, once called Syn City, is a ‘Mafia Metaverse’ on the BNB Smart Chain. The main game mode will fall into the Trading Card Game genre. But it will not be like the typical TCGs like Gods Unchained or Skyweaver. Mobland is an action TCG where players will have to use cards in the heat of a fast-paced gun battle. These cards will correspond to the character’s skills.

Then, this project has a lot of different assets. Some of them only exist in-game and others will be on-chain. Below there is the full list of Mobland’s assets.

There are many details regarding the game’s economy that were not disclosed yet since Moblands is still in its early stages of development. The Turf sale details will be announced soon. In the meantime, you can already check the gameplay in the video down below or try out their demo in Mobland’s Discord.

The post Mobland Turfs have Arrived appeared first on Play to Earn.