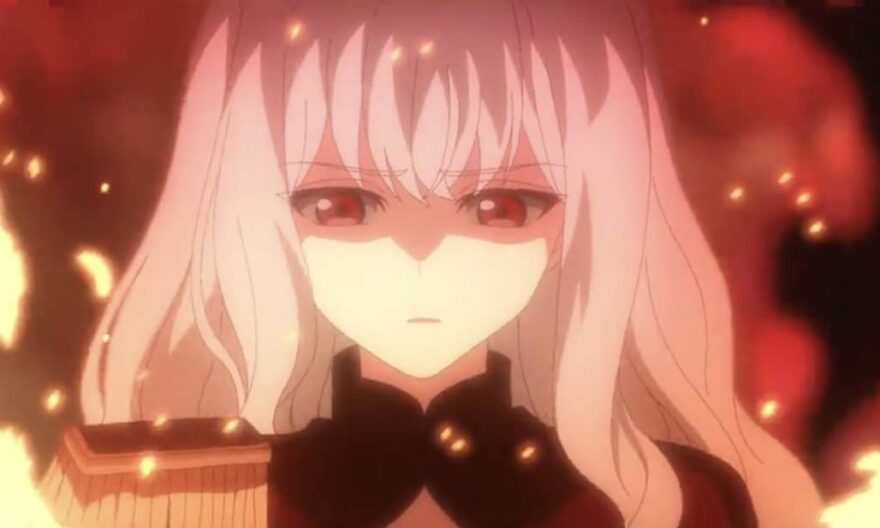 Oldeus is the latest NFT project to be accused of stealing artworks. Fans of the mobile gacha game, Arknights alleged that Oldeus copied animations from the game’s animated cutscene. The accusations came after Oldeus recently posted a 21-second trailer featuring characters from the project. Let’s take a closer look at what the Arknights fans are saying.

On January 5, Oldeus posted a trailer for the NFT project’s reveal date announcement. However, many Twitter users pointed out the video’s similarities with the Roaring Flare animated cutscene from Arknights. A real-time 3D RPG, the Chinese video game development company, Hypergryph developed the game.

“Yet another example that NFT is so pathetic that it can’t even create own trailer without tracing existing one,” tweeted one user.

A Reddit post on the Arknights subreddit also highlighted the issue. “This project copied the Arknight Amiya Guard cut scene,” it read. “And they sell NFT by copying and pirating.”

Oldeus NFT responds to the allegations

After Arknights fans called out the NFT project, Oldeus responded to the allegations in a Twitter thread. Apparently, the team hired “high-quality creators” who have previously worked in manga and anime projects such as Arknights.

“Plagiarizing was never our intention. We wanted to take inspiration and recreate Arknights’ trailer — it’s an impressive piece that aligns with the standards we want to reach,” the project added. “However, we do acknowledge that the similarity is too much and that the criticism is warranted.”

Furthermore, they promised to focus on originality to build “Oldeus’s unique voice and image”. They also shared WIP files to prove that the trailer was produced from scratch. Finally, the Oldeus team added that they are in touch with the Arknights team to “address any concerns that they might have.” Arknights, however, is yet to release any statements.

Did you miss our previous article…
https://nft.magnewsblog.com/sacha-jafri-launches-customised-rolls-royces-with-nfts/