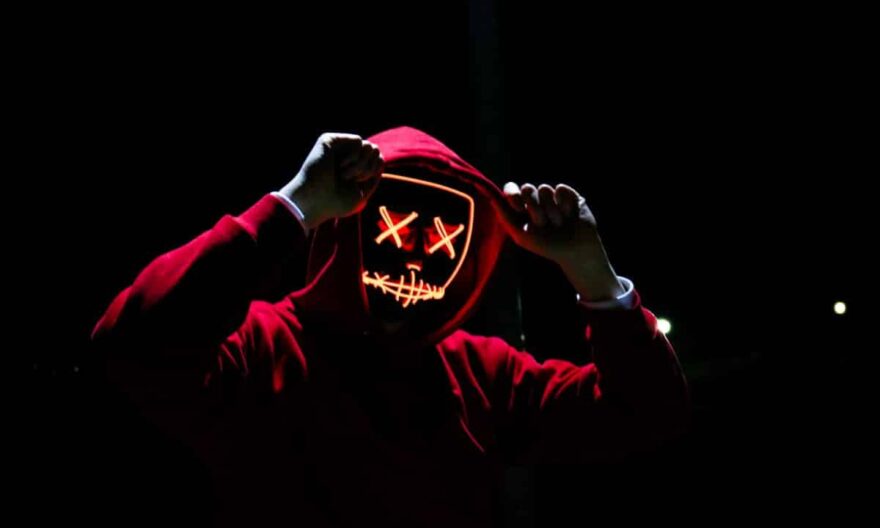 EojJim took to Twitter to let the community know that they lost two NounsDao NFTs. The user purchased the NFTs for a total of 160 ETH, which is currently around $200k. It’s unclear if Monkey Drainer is a single person or a group. They have been behind some of the highest-profile hacks of the year.

How Did Monkey Drainer Strike This Time?

In a Twitter thread, EojJim lamented that “I never thought I would get phished.”

Apparently, they received a realistic-looking email with legitimate accounts backing it. The email was promoting the artist @dimitrilikissas for Christie’s. Specifically, it called for owners of CryptoPunks to collaborate. When EojJim went to support the cause, he got phished and his NounsDao NFTs were gone.

How Do We Know It’s Monkey Drainer?

According to Web3 sleuth @ZachXBT and community member @_solimander, the entity behind the hack appears to be Monkey Drainer. This person or group has been going after Bored Apes in recent times.

EojJim is “mentally writing them off as 0,” but he has also said that he will “put a bounty if anything can be retrieved.” He even asked if anyone can put him in touch with the NFT thief Monkey Drainer to “negotiate.”

How Is The Community Reacting?

It has been a hard few weeks for Web3. Whether it’s the collapse of FTX or the recent string of scams, there always seems to be news of bad actors impacting the space. However, many in the community are eager to rebuild and change through innovation.