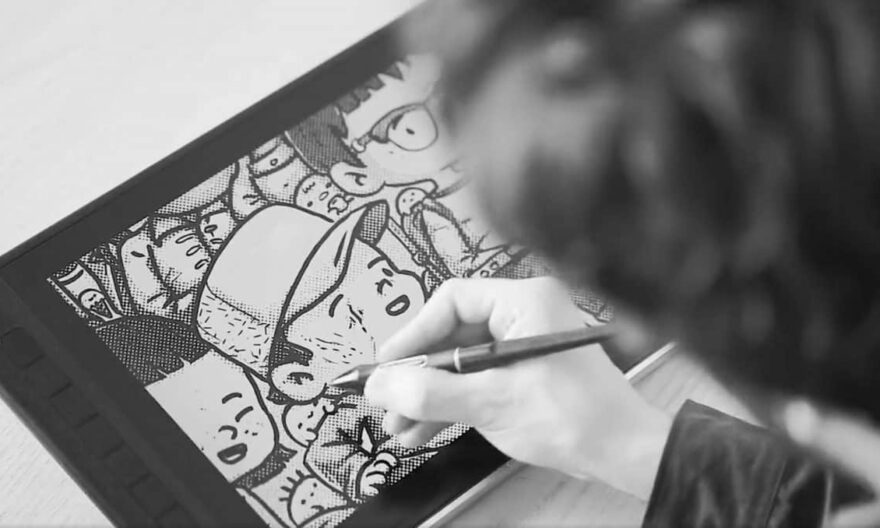 What Are The Humankind Collectibles?

Pablo Stanley has been at the forefront of storytelling via NFTs. With the massive success of his Robotos project, he has launched his next endeavor in the space – Humankind. The 10k Humankind collection is a treasure of raw nostalgia and inclusivity in the growing industry. Backed with a magnificently crafted story, collectors will find that the collection goes beyond the artwork and speaks to the empath in all of us. Holding a Humankind NFT also grants access to special utilities within their world. This includes support to HK Studios, and dibs
on future projects like Creaturekind, Spiritkind, and Monsterkind. Other perks include participation in the building of the world, sneak peeks, access to the latest products/merch, and more!

To add to this, Pablo Stanley’s Humankind project is a driving force for supporting artists of all kinds. Humankind has two core divisions – Humankind Studios, and The Humankind Foundation. HK Studios is an Intellectual Property studio responsible for producing original media such as video games, animations, comic books, TV series, and other forms of content. They are also in-charge of making sure the community visions for the project are realized and brought to life. Secondly,  The Humankind Foundation will introduce a fellowship allowing artists to continue making art, learn about web3, and use the power of a community to amplify their makings.

“Humankind Studios aims to bring warm, human, and empathetic images of the future. We believe we can
only solve Humankind’s problems by working together. We must first imagine and discuss what’s worth
striving for, and then use technology to crowdsource our collective creativity to write the stories of how
humans will restore the world.” said Pablo Stanley, artist, tech entrepreneur, and Creator of the Robotos
NFT Collection.