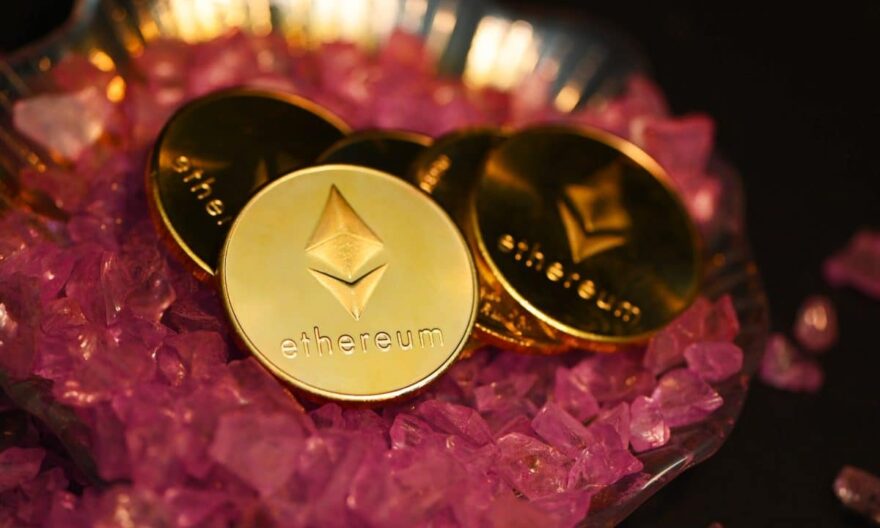 The New Zealand police have seized assets worth $1.9 million, including crypto and NFTs, in a drug bust. Reportedly, the police were targeting a group allegedly importing and distributing drugs. As part of Operation Poapoa, the police arrested six in Waikato and Auckland last June. Let’s take a closer look at how the New Zealand police seized crypto, NFTs, and other assets.

About New Zealand Police Seizing NFTs and other assets

In June 2022, the New Zealand police arrested six men following searches in Waikato and Auckland. They seized assets including a $680,000 Taupiri home, NFTs and crypto purchased for $930,812, four vehicles, and a Harley Davidson motorcycle. The police also seized $47,000 cash.

According to reports, the group are facing a range of charges. This includes participating in organised crime, and selling and supplying Class A and B drugs. Following the Criminal Proceeds (Recovery) Act, the Hamilton High Court has ordered to seize the assets belonging to two of the arrested men.

What did the police say?

“These asset restraints are the result of our staff’s ongoing work to disrupt the operations of those who seek to profit from the sale and supply of illicit drugs and other financially generated crime,” said Detective Senior Sergeant Keith Kay.

“Methamphetamine and other illicit drugs cause immense harm across our communities and are the drivers of crime, creating victims and distress throughout society.”

To be sure, New Zealand has been fairly quick in the adoption of crypto and NFTs. In fact, when NFTs took off steam in early 2021, nearly 1 in 5 residents were “actively exploring” investing in crypto. More recently, even the New Zealand Rugby Commercial bought 33  World of Women Galaxy (WoWG) NFTs.

Did you miss our previous article…
https://nft.magnewsblog.com/logan-paul-calls-coffeezilla-a-lopsided-journalist-over-cryptozoo-accusations/

About the Author: Minnie Russo