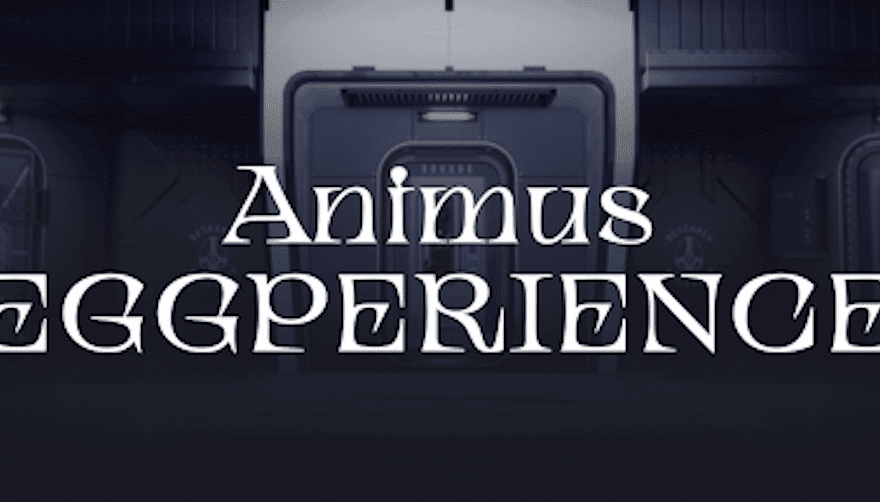 Animus Eggperience: Here’s what we know

The mystery still remains unsolved, but here’s what we know so far. The mysterious digital egg containing unknown contents will be available to claim for CloneX holders on November 30 after Eggperience 2. Moreover, holding one CloneX NFT grants you one egg that will be claimable on https://rtfkt.com/ for free. It’s worth noting that there’s no need to rush to claim because the claiming period will be open until further notice.

Furthermore, you might be asking yourself, “What are these Eggperiences all about?” For starters, Eggperience 1 was streamed today on RTFKT’s Twitch account. Viewers embarked on an immersive experience to an intergalactic research facility that held the eggs. “What everyone witnessed was a live unreal engine experience being streamed and controlled via twitch chat. Nothing was rendered, all real-time. Hope you all enjoyed so far!!! !protect ,” said ClegFX, the co-founder of RTFKT.

Additionally, Eggperience 2 will take place on November 30 at 10 a.m. According to a recent tweet, this is where things will get “real.” However, it’s unknown what it will incorporate. There is only one thing the viewers know going into the stream: they must protect the treasured egg.

Did you miss our previous article…
https://nft.magnewsblog.com/alien-worlds-opens-up-the-2nd-part-of-its-community-grants-program/