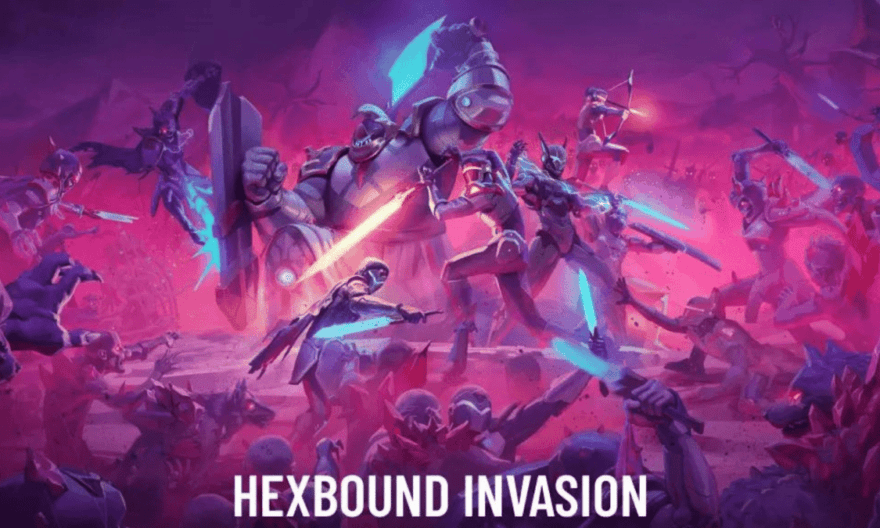 What is the Skyweaver Hexbound Invasion Expansion Pack?

The lore of the new Skyweaver expansion pack features a new ‘sickness’ called Hexbound. Some creatures get infected with this sickness and are gathering for an invasion, and there are other forces of the world rallying up to defend it. The new pack features 10 packs for each Prism. Further, the pack also includes six new units and four spells. This allows players to mix and match and play new paths in the game.

There is a new ability in the expansion pack – ‘Slay’. This ability is set in motion when a player’s card destroys the enemy unit, and the effects vary from card to card. As of the time of writing, Skyweaver is still revealing the cards from the pack (see the official Skyweaver website for the release calendar). Players and collectors can also view all of the revealed cards on the official Discord channel.

Excitingly, this Hexbound release is also a part of the new “Skypass” battle system in Skyweaver. Skypass will run in separate seasons. Each season sees the players have their player progress reset, and the Skypass will replace the current level reward system on Skyweaver. Please note that this sale is not a “pack sale”, as Skyweaver does not sell any packs. Players will get the opportunity to acquire these cards either through rewards or purchases from other players.

About the Play-To-Earn Game

Skyweaver is a free web3 fantasy play-to-earn collectible card game. It is widely popular for its easy to play mechanics and its easy onboarding tools. available to each player. The game guides you towards earning experience by first battling with bots before entering PvP matches.

Did you miss our previous article…
https://nft.magnewsblog.com/espl-is-embracing-web3-gaming-with-espl-arena/

About the Author: Minnie Russo