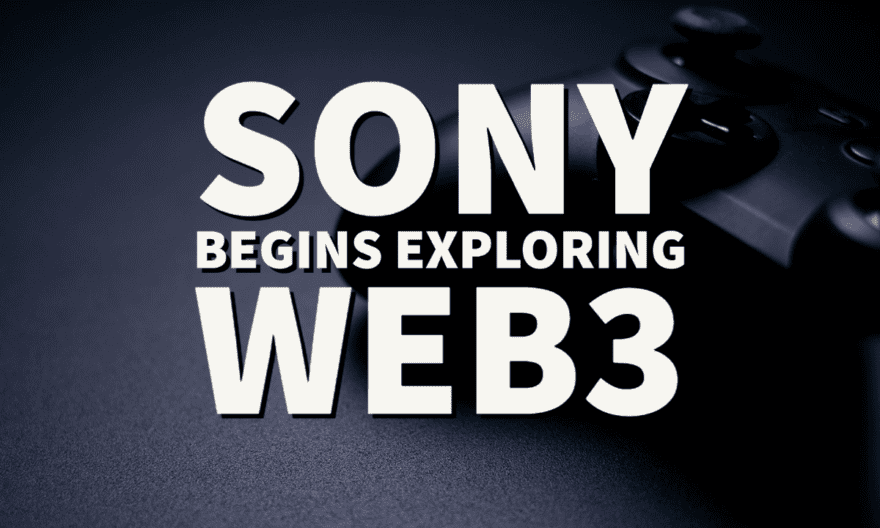 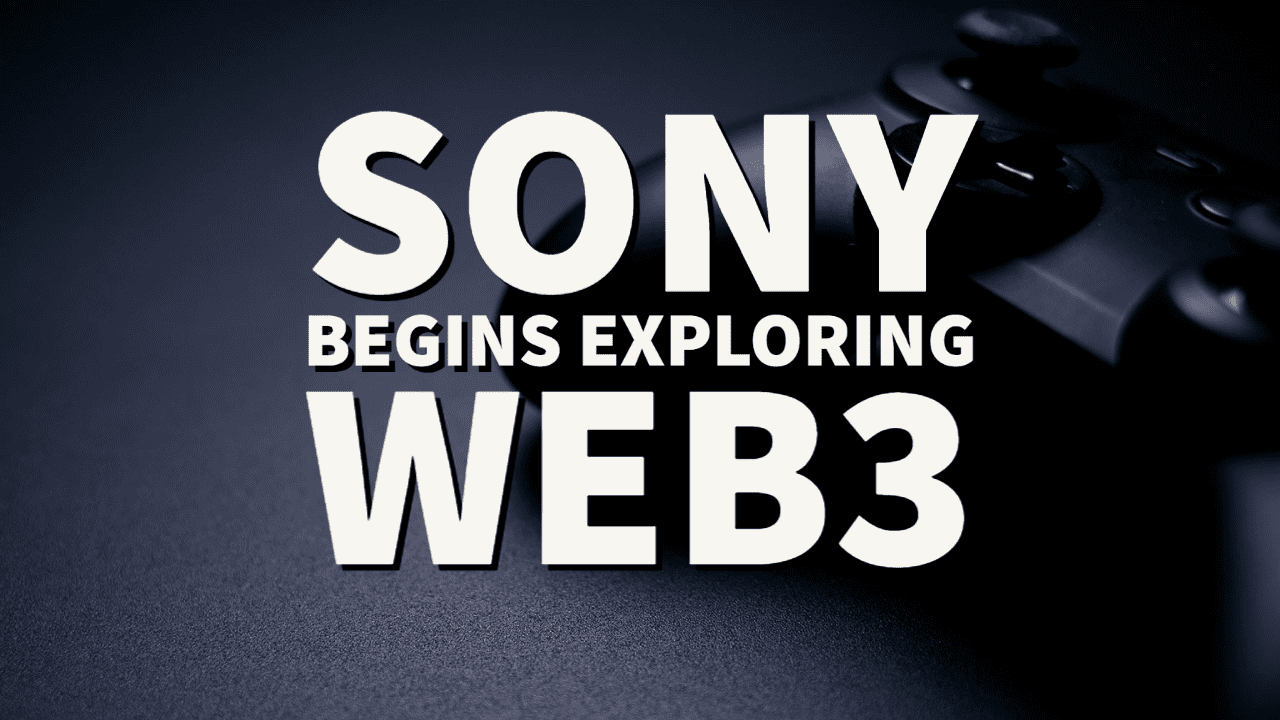 Sony has announced its first foray into blockchain gaming, and Microsoft is showing caution about the nascent sector.

While Microsoft has been more cautious than Sony when it comes to blockchain technology, it is exploring ways to use it for tracking in-games items.

According to Sony’s patent filing, it is becoming increasingly interested in NFTs (nonfungible tokens) and cryptocurrency technology. The patent is mainly focused on the expected uses for NFTs in games, specifically creating, using, and manipulating game assets.

The game industry has been using blockchain for years now, but this is the first time we’ve seen something like this from a major company.

The invention relates to digital collectibles, which may include blockchain-based assets. It focuses particularly on sports cards, but notes that these types of items could have a wide variety of applications beyond sports. For instance, people who follow certain celebrities could create their own collectible tokens for them. These tokens might even represent different aspects of someone’s life.

As for Microsoft’s own plans for NFTs, Phil Spencer said that they might include some “interesting” features, but he cautioned against implementing them too quickly.

Sony has had previous experience with NFTs and its gaming-related patents aren’t the first time it’s explored the concept. It’s partnering with Theta Labs to create 3D NFTs for use with VR headsets. It’s also joining Theta’s blockchain validators.

The NFTs could be viewed in Mixed Reality, which is another technology rapidly evolving. Sony Music has also filed a trademark for using the Columbia Records logo for an NFT release.