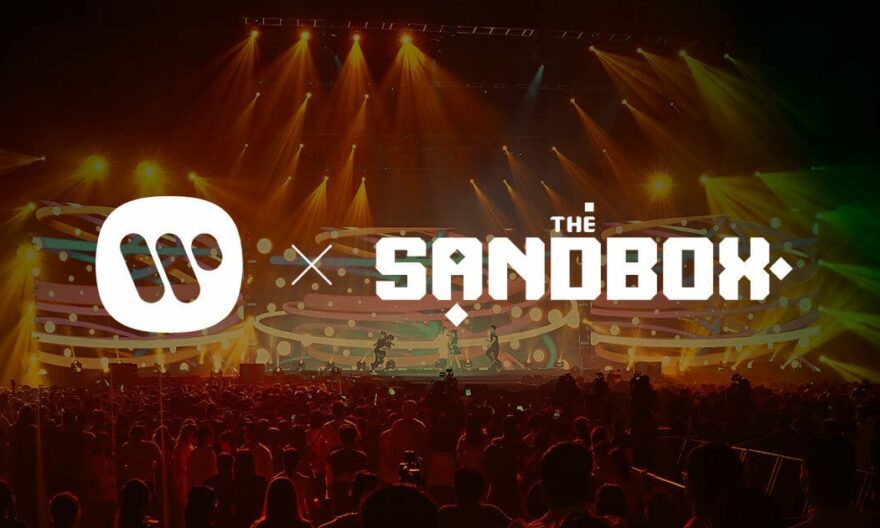 The Warner Music Game Jam will close out 2022, as the Sandbox partners with the company to launch an experience around music. Users can compete for 30,000 SAND in rewards that are split amongst the best games and social experiences. The Game Jam is open and the deadline to submit is January 2nd, 2023 at 3 pm UTC.

What is the Warner Music Game Jam?

The Warner Music Game Jam is a unique opportunity for users to share their love of music in the form of a game. Using the Sandbox’s Game Maker software, players are allowed to include any assets they’ve made themselves. Additionally, submissions must include playability and be at least 5 minutes long.

Also, there are a number of Game Jam requirements that contestants need to meet.

How Are Games Judged For The Jam?

Games are judged on 4 categories, each carrying 25 points. These are Overall Idea, Game Design, Creativity, and Playability. Finally, there is a 5th category, Wow Factor, which grants up to 25 bonus points. Not to mention, there’s $30,000 SAND being divvied up between the Top 10 Spots.

When Can Players Get Involved?

The Game Jam between Warner Music and the Sandbox celebrates music as we turn from one year to the next. Players are encouraged to submit an entry before the January 2nd deadline, as the incentives are considerable. Additionally, voting will take place from January 3rd to January 27th. The winners will be announced on February 4th, 2023.

Did you miss our previous article…
https://nft.magnewsblog.com/cool-cats-wins-its-place-in-macys-thanksgiving-day-parade/