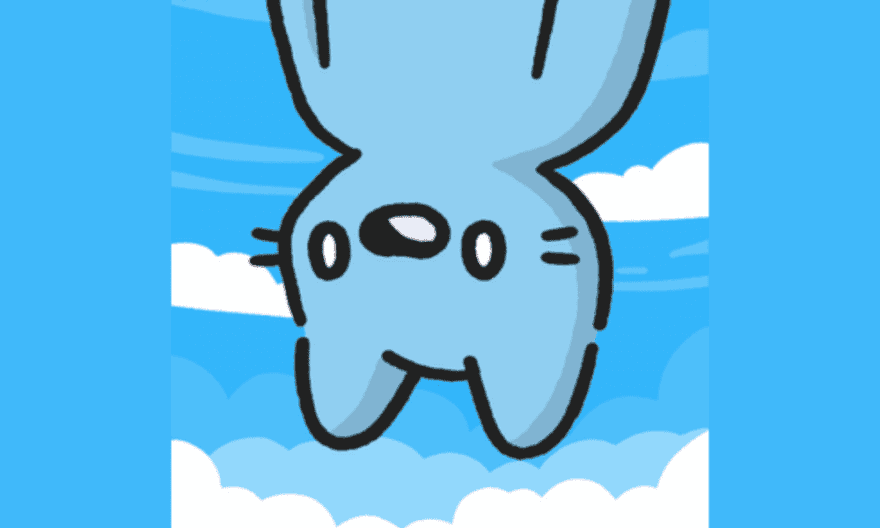 In the world of NFTs, Andrew Wang (@Andr3w) is a big name. Known for his iconic 1/1 upside-down Cool Cat, Andrew Wang now boasts over 187 thousand Twitter followers! But who is Andrew Wang, how is he involved with Cool Cats NFT, and how did he get involved in Web3? Read on for all you need to know about this NFT influencer.

Who is Andrew Wang in NFTs?

Andrew Wang – known as @andr3w on Twitter – is an icon in the NFT sphere. But who was he before NFTs? Well, Andrew is a Columbia University graduate, with a major in Sociology. He is also a writer, as has written for some infamous journalistic publications. Now, you may recognise Andrew by his Cool Cat – an amazing 1/1 upside down of the blue-chip blue cat collection. Andrew’s passion for the digital community has helped him to grow his following and gain the coveted ‘legacy gained’ blue tick on Twitter!

You would be forgiven for believing that Andrew Wang had involvement in the launch of Cool Cats. However, Andrew is a supporter of the Cats, not a creator. To clarify – Andrew purchased his upside-down Cool Cat for 5 ETH in July of 2021 and has held onto it ever since. In fact, this was ‘pretty much’ all the ETH that he had at the time, and he invested it all in one NFT. Still, the NFT is extremely rare, with the OpenSea description reading:

’WOW!!!! You just found one of the 9 hidden cats. These are insanely rare. Clon and Xtremetom created them without telling the rest of the team.’

Andrew has gone on to create a strong relationship with the Cool Cats community. When he first joined the NFT space, Cool Cats had only just started out, and the story of Clon and his art journey drew Andrew to the project. Speaking on his purchase in an interview with NFT Insight, Andrew said:

‘It was a big play. In fact, it was pretty much all the ETH that I had at the time, but it felt right. I love that I had seen the other cool cats that he had drawn in the years prior, and I was like, wait, this is an upside-down cat, this is naked cat! It reminds me of all the cats that he’s drawn from being a struggling freelancer to entering the NFT space. So I thought this seems like the perfect one.’

Is @Andr3w a Writer?

Aside from his cat, @Andr3w (Andrew Wang) is also well-known for his writing. After moving to New York to study, he began writing for Columbia’s student news blog, and uploaded his first article in September of 2018. However, Andrew stopped writing for two months, after he became concussed during a basketball game. It wasn’t all bad – during this period of being bedridden, he began to explore NBA Top Shot. This was Andrew’s gateway to the NFT scene, and the web3 space inspired him to begin writing again. It was during this time that he identified the gap to be filled – the NFT space needed writers. Ultimately, he dropped out of journalism school to jump into web3 full time.

Now, Andrew shares his thoughts with the wider NFT space. From coverage of the latest news, to community engagement, and thought pieces, Andrew Wang writes detailed Twitter threads which provide insight and education to web3 dwellers.

‘I would say the biggest reason I was in journalism school was because I wanted a community and I wanted mentorship that I feel like I didn’t always have. One of the reasons why it wasn’t too hard to drop out was because I realized that there was still a community for me in the NFT space, as well as mentorship for me.’ – Andrew Wang for NFT Insight.

Is @Andr3w an NFT Influencer?

To put it simply, yes, Andrew Wang is an NFT influencer. On August 9th of 2021, Andrew had 10,000 Twitter followers. Then, only two months later, that had rocketed to 31,000. Now, despite bear-market conditions, his follower count is more than 187 thousand. To put that into perspective, this is a higher follower count than BAYC co-founders Gordon Goner and Garga. Andrew Wang is also a verified personality, and as such, someone the community can trust.

It is clear that Andrew is a talented and hard-working individual, with a passion and drive for all things NFTs. If you are looking to contact the influencer and writer, you could try reaching out to him on his @Andr3w Twitter account. Additionally, Andrew Wang is represented by UTA. So, you could try emailing his representative at [email protected]

The post Who is Andr3w? Everything about NFT Influencer Andrew Wang appeared first on NFT Evening.