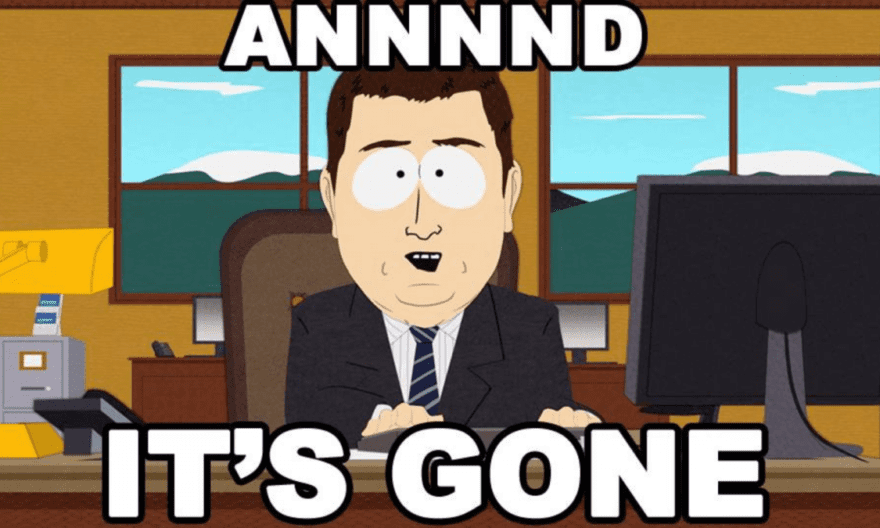 Popular Twitch streamer, NFT founder, and Youtuber DNPThree has openly admitted to gambling away investor funds. The CluCoin & Goobers NFT Founder released an official apology statement citing the downfall of his mental health due to gambling addiction. It is just the first week of 2023, and we did not in fact, make it. Read on to learn about the reasons behind the loss. 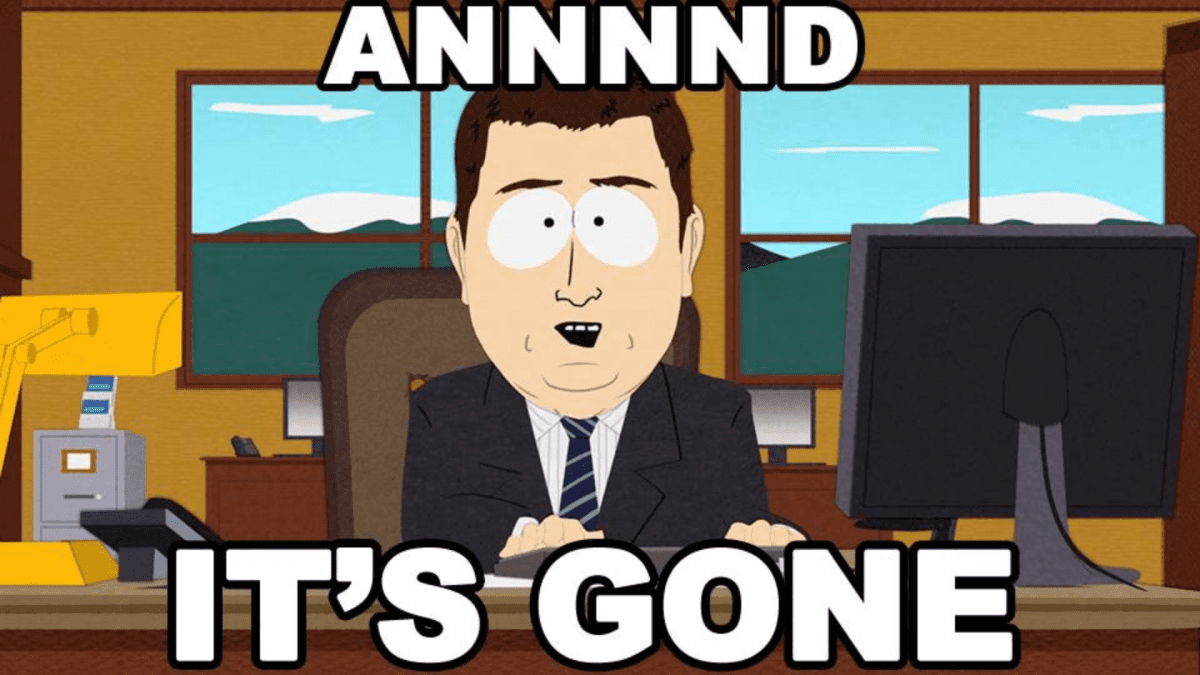 What Happened To DNPThree NFT Projects?

In a statement released by DNPThree regarding losing investor funds, he states that he fell down the gambling addiction rabbit hole. “Over the last year, I got incredibly addicted to gambling. Every dollar I could find I would put into Stake in hopes of winning big. Even when the big wins did happen it wasn’t enough. Eventually I lost everything. In addition to my own life savings, I also irresponsibly used investor funds to try and “get my money back” from the casino which was wrong for so many reasons.” says DNPThree. He also adds that he is completely broke both “financially and spiritually”, and is working with a help group to get back on the “path to recovery.”

The statement was delivered via his official Twitter account, with a tweet that reads “I’m Sorry.” Obviously, NFT Twitter has had a field day with this information. Furthermore, the value of CluCoin, his charity-centric cryptocurrency has plummeted over 60% following this news. As of the time of writing, it is still unclear how much money has actually been gambled away. At the time of writing, the Goobers NFT project is down over 20% of its value. The project has accumulated over 969 ETH (~$1.2 million)  to date and the floor price currently sits at 0.018 ETH.

DNPThree is a popular Twitch streamer and the founder of multiple crypto/NFT projects. He has built a metaverse platform called Gridcraft Network, an NFT project called The Goobers NFT series and even leads a cryptocurrency designed for charitable causes, CluCoin (CLU).

In a space that is already fostering and allowing multiple high-level scams, pyramid schemes, and also some would say empowering and inviting fraudsters, the question then arises – what can be done, and when will action be taken? As we have observed recently, Sam-Bankman Fried still walks free in the FTX aftermath. Additionally, other top-level crypto scams are still robbing people of their hard-earned money. This is a space that needs more security in check to ensure this is the exception and not the norm.

Should DNPThree still get casual treatment owing to him playing the mental health card? As one Twitter user rightly pointed out, the brave thing to do was to stop when he overused his personal finances. Using other people’s money that they entrusted on to you would account for fraud and misuse of trust.

About the Author: Valerie Muton